Inspire was FDA approved in 2014 and is used by thousands of people worldwide. Over 90 peer-reviewed publications document the safety and efficacy of Inspire. Notable Inspire outcomes include: 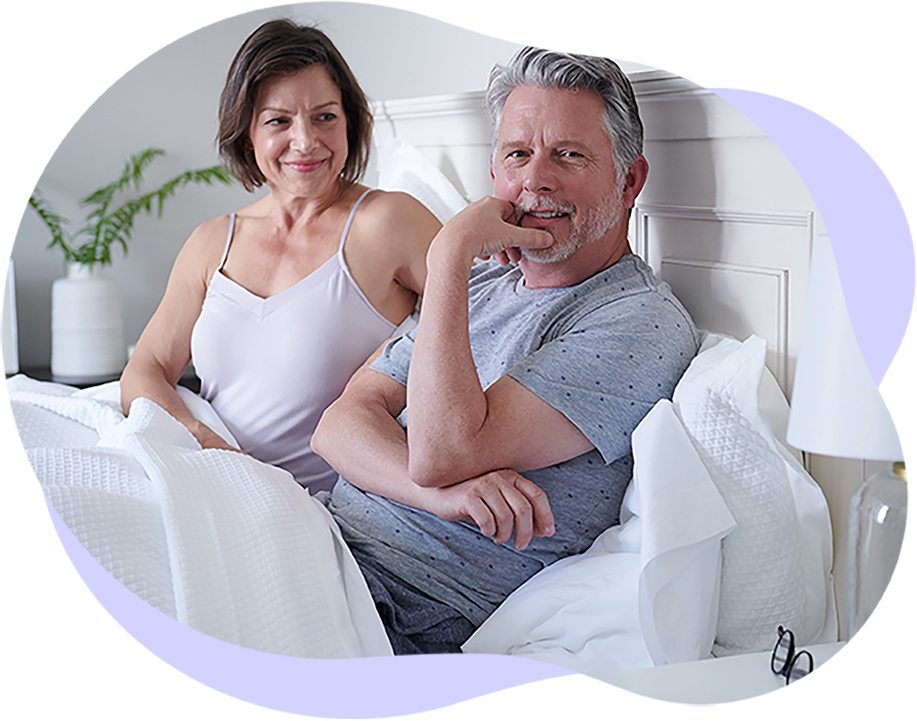 The STAR clinical trial, involving 126 Obstructive Sleep Apnea (OSA) patients across the United States and Europe, began in 2010 to evaluate the safety and efficacy of Inspire therapy. One-year STAR Trial results were published in the New England Journal of Medicine3, in January 2014, and Inspire therapy received approval by the United States Food and Drug Administration (FDA) in April of that year.

The ADHERE Registry2 was created to collect real-world objective and subjective outcomes of Inspire therapy across multiple institutions in the United States and Germany. Quality of life information and procedure outcomes were collected for each patient over one year. The registry represents the largest cohort of patients from clinical practice with Inspire and will enroll 5000 patients.

Patients included in the ADHERE Registry experienced results consistent with the STAR Trial, including significant decreases in sleep apnea events, significant improvements in quality of life and high therapy adherence.

Inspire In The News 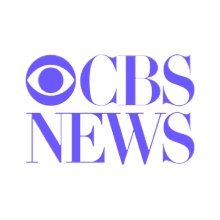 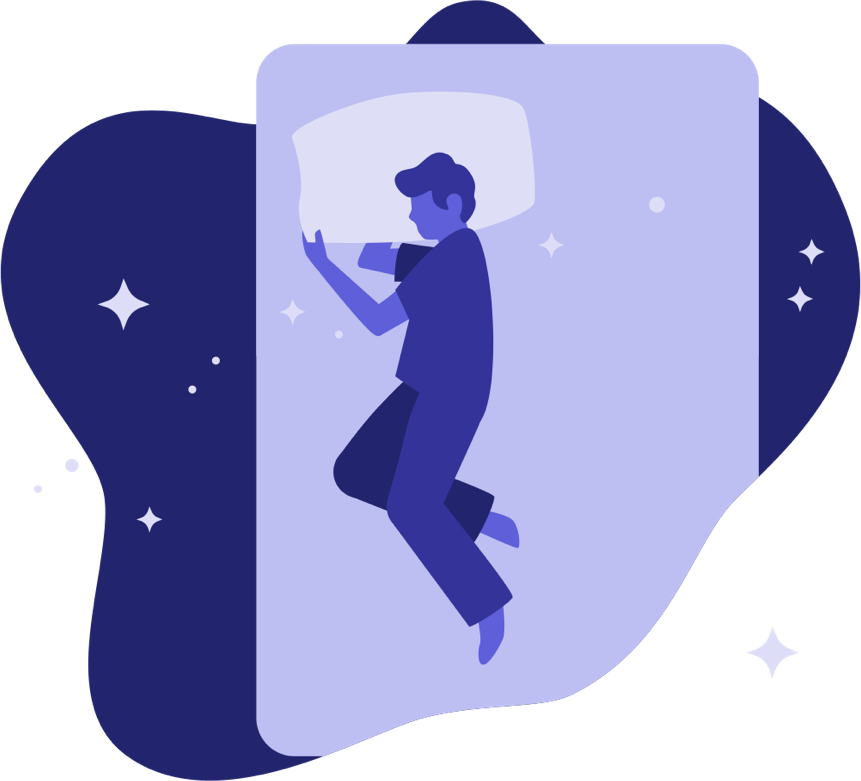 Get the sleep you’ve been dreaming of.

Answer a few short questions to see if you may qualify for Inspire, then connect with a doctor to take the first step toward better sleep.